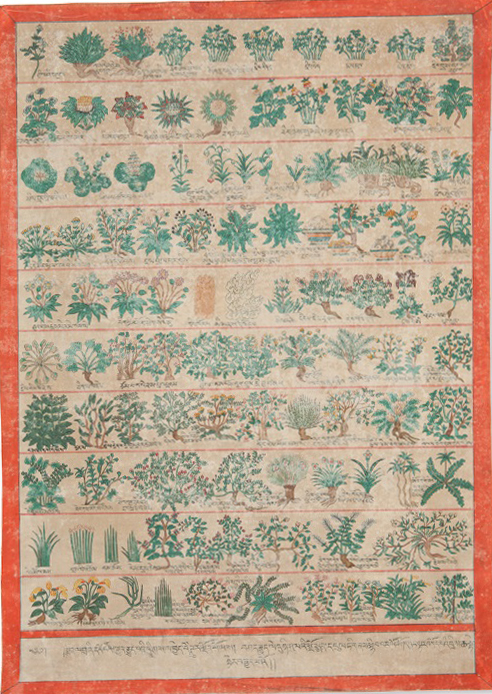 Vehicular access and electrical power are irreversibly changing the local economy. In order to take advantage of the booming tourist industry and supporting industries such as agriculture, a higher level of education is needed.

The local culture is supported by preserving traditional knowledge and customs that have been built up over many generations. The new school would have a resident ‘amchi’ (Tibetan medicine man) who would give the children the opportunity to learn the basics of Tibetan medicine – recognizing and collecting the plants that are used in the traditional healing practice.
Children would also be taught the Tibetan and English languages as well as arts and crafts.

Education would be given equally to all children irrespective of sex and ethnicity.

The area is breathtakingly beautiful, relatively unspoilt and situated between some of the highest peaks of the world. Because the buildings are created from local materials and reference traditional styles of architecture, they would blend in well with the existing landscape.

Local labour will be used where possible in order to
1. support the local economy
2. train people in sustainable techniques

This project will provide sustainable and vernacular buildings that are sympathetic to their environment. This would be opposed to the latest building trends of concrete frame structures that are unsafe, out of scale and out of context.